'Turkey must stop all Hamas operations from its soil'

Despite government ministers approval of the Israel-Turkey reconciliation deal on Wednesday afternoon following a heated four-hour cabinet discussion Shurat HaDin, a law firm which specializes in representing terror victims in Israel and around the world, raised a series of objections to any knd of reconciliation agreement with Turkey until Hamas is removed from its midsts.

A high ranking Israeli official recently said that one of the main conditions of the reconciliation agreement with Turkey was that it halt all Hamas operations in its territory. According to the official, Defense Minister Avigdor Lieberman and his predecessor Moshe Ya'alon both believed that Turkey should expel Hamas operatives from their offices in Istanbul.

However, as was reflected in the draft agreement and by the statements of Turkish Foreign Affairs Minister Mevlüt Çavuşoğlu, the relationship between Hamas and Turkey is not up for discussion, and that the Turkish government will continue to have relations with Hamas "in the interests of peace."

The Turkish minister of foreign affairs added that the relations are known to Israel and don't present an obstacle for normalizing ties with Jerusalem. Although the reconciliation agreement did indeed included a Turkish committment to mitigate Hamas's ability to carry out an attack on Israeli interests from Turkish soil, Hamas is still allowed to continue to operate in Istanbul, and Turkey will continue to have diplomatic relations with the terror group. 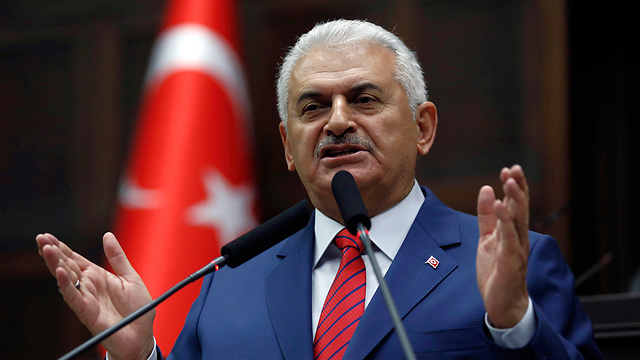 Jerusalem believes that during Turkish President Erdogan's most recent meeting with Hamas Politburo Chief Khaled Mashaal in Istanbul, the Turkish president explained that the deal with Israel won't be signed at the expense of relations between Turkey and Hamas.

A letter written by Shurat HaDin Chairwoman Nitsana Darshan-Leitner said, "if these reports are correct, then this compromise is completely shameful and unacceptable. We demand that Israel reject the Turkish reconciliation agreement as long as it doesn't include the closing down of Hamas offices in Turkey and the expulsion of the Hamas leadership from its soil. Moreover, Turkey must cease all financial aid to terror groups – foremost amongst them Hamas – through Turkish financial institutions."

"Without fulfilling these conditions, signing a deal with Turkey will only further institutionalize the activities of terror organizations, and will enhance their recognition," the missive continued.

The letter also noted that Turkey has politically and financially supported Hamas for years. When Hamas leader Salah al-Arouri was released from Israeli prison in 2011 under the Gilad Shalit deal, al-Arouri found refuge in Turkey. 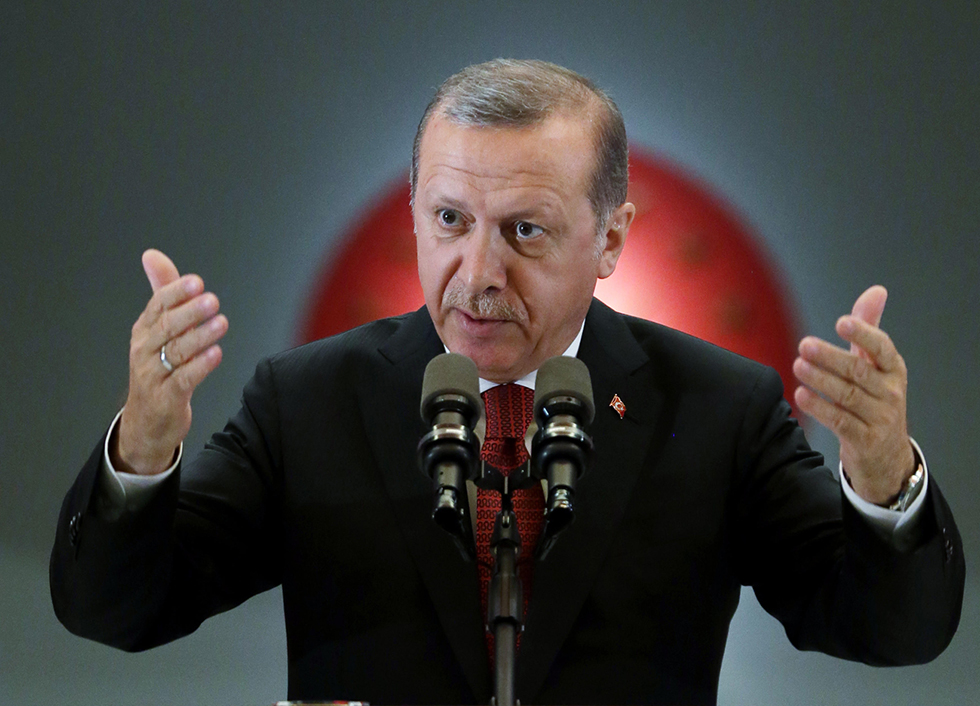 Moreover, after Hamas vacated Damascus in 2012, Turkey provided the organization refuge, with a significant portion of the leadership moving there. The move also signalled the start of Turkish transfers amounting to hundreds of millions of dollars a year to the terror group. Indeed, Turkey has since turned into one of the primary benefactors of Hamas.

Darshan-Leitner continued in her letter saying "in Turkey, al-Arouri planned the operation to kidnap the three Israeli kids and kill them: Naftali Frankel, 16; Gilad Sa'ar, 16; and Eyal Yifrach, 19. Moreover, al-Arouri announced in front of a large audience of Islamic students and Turkish government officials that Hamas is responsible for the terror attack."

Accused of murdering Israelis, continuing to operate in Turkey the letter further included a note by Dr. Jonathan Schanzer, Vice President of Research for the Foundation for Defense of Democracies. The note included a list of dozens of high ranking Hamas officials who have found refuge in Turkey and continue to operate from its turf:

• Bakri Hanifa – Senior Hamas economic figure who sent millions of dollars from Qatar to the terror group via Turkey.

• Maher Abed – Part of the Hamas politburo and key financial operative who, according to reports, is the foreign relations commissioner. 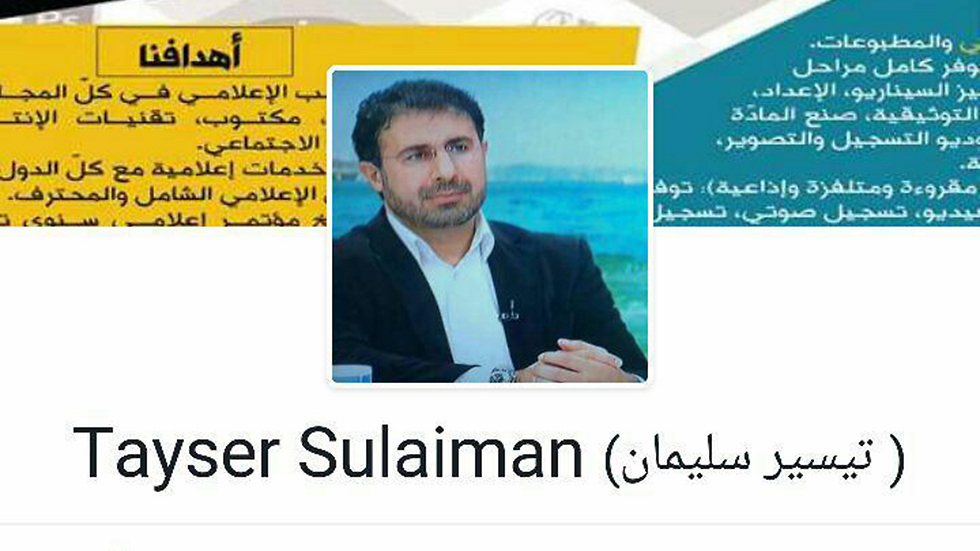 Schanzer also noted that this is only a small number of the high ranking Hamas officials who are openly residing in Turkey. Furthermore, he says many more can be found if one studies Turkish and Arabic press and relevant social media channels.

Darshan-Leitner's stressed that "any claim by Turkey that they will forbid and stop any attack emanating from their soil is simply not true."

"Turkey has said this in the past, especially after Israel went and complained to NATO in November 2014 about a Hamas terror cell which operated under the direction of Hamas leadership based in Turkey," the letter claims.

A high ranking Turkish official responded saying, "It is lies that Hamas allegedly operates with (on Turkish soil) with the knowledge of the Turkish authorities. While Turkey does in fact have a dialogue with Hamas, we would never let a terrorist organization operate on Turkish soil."

Shurat HaDin claims "Israel must demand that Turkey actively work to cut off funding to Hamas and to stop it from operating from its territory. This is the basis upon which any normalization agreement should be with Turkey."